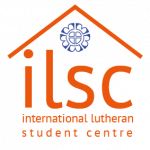 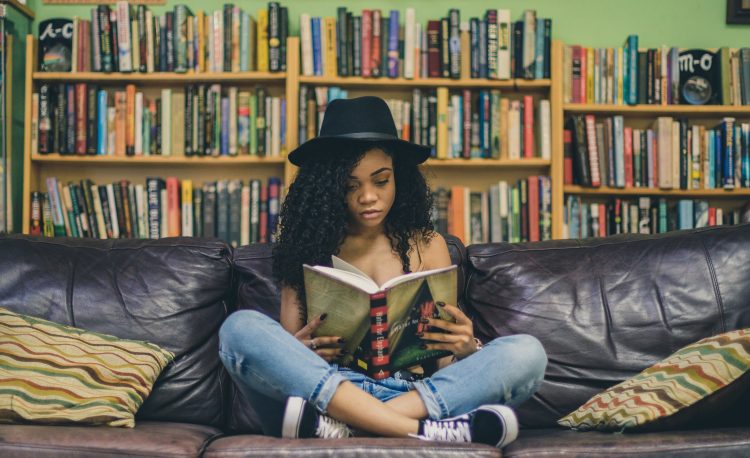 June’s book is Me Talk Pretty One Day by David Sedaris. His recent move to Paris from New York inspired these hilarious essays, including ‘Me Talk Pretty One Day’, about his attempts to learn French from a sadistic teacher who declares that ‘every day spent with you is like having a caesarean section’. His family is another inspiration. ‘You Can’t Kill the Rooster’ is a portrait of his brother, who talks incessant hip-hop slang to his bewildered father. And no one hones a finer fury in response to such modern annoyances as restaurant meals presented in ludicrous towers of food and cashiers with six-inch fingernails. We’ll meet on Tuesday 6 July to share our thoughts!
Future reads:
July/August: The God of Small Things by Arundhati Roy
Sept: The New Odyssey: The Story of Europe’s Refugee Crisis by Patrick Kingsley